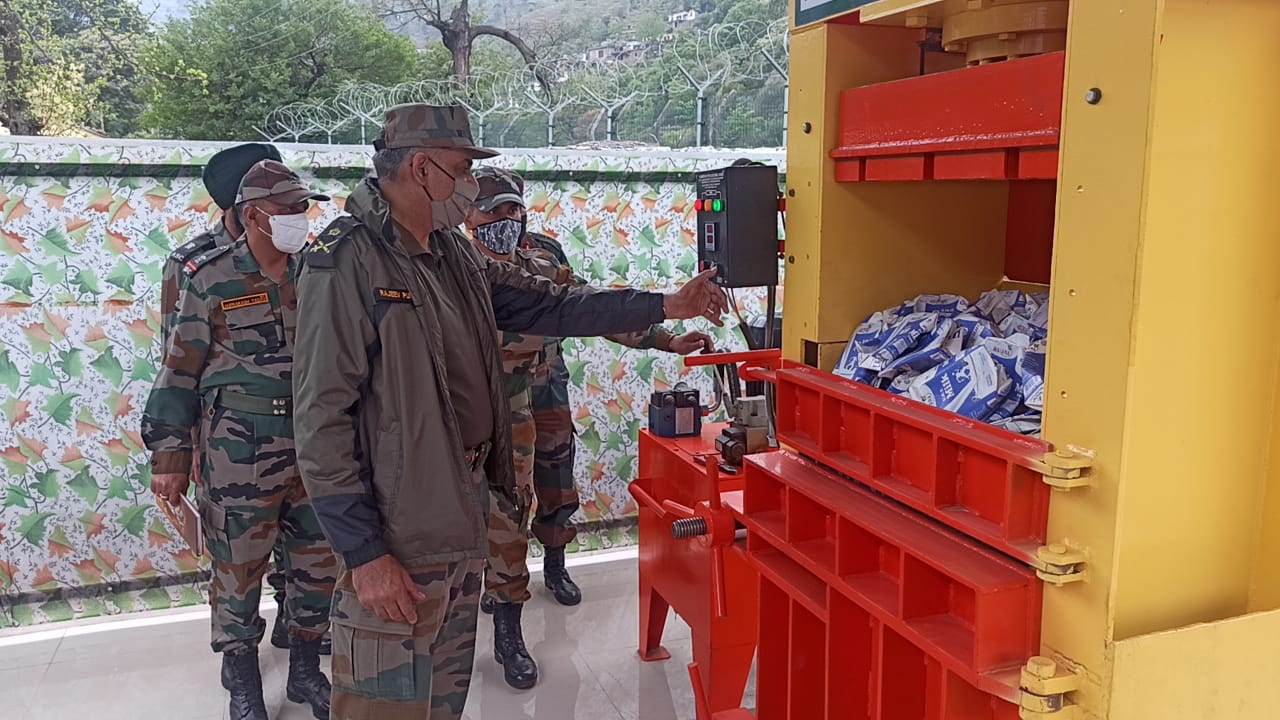 According to the company, the project is a specialised compacting plant and the initiative is also aimed towards the reduction of the non-biodegradable annual waste of 12,00,000 empty cartons of one litre of milk (through tetra packs), used by the Indian Army. Fresh produce is a rarity in the difficult terrains of the valley. Indian Army procures the produce from the civil traders in Karnataka, Jaipur, Punjab, and Maharashtra, for the troops stationed at the border, for their daily rations.

Cosmo Films is a manufacturing company and is involved in the production of bi-axially oriented polypropylene films mostly used for lamination, label, and industrial applications. Cosmo Films Limited is a listed company on stock exchanges BSE and NSE. On Tuesday, shares of Cosmo Films settled 1.46 per cent higher at Rs 690.30 apiece on the BSE.